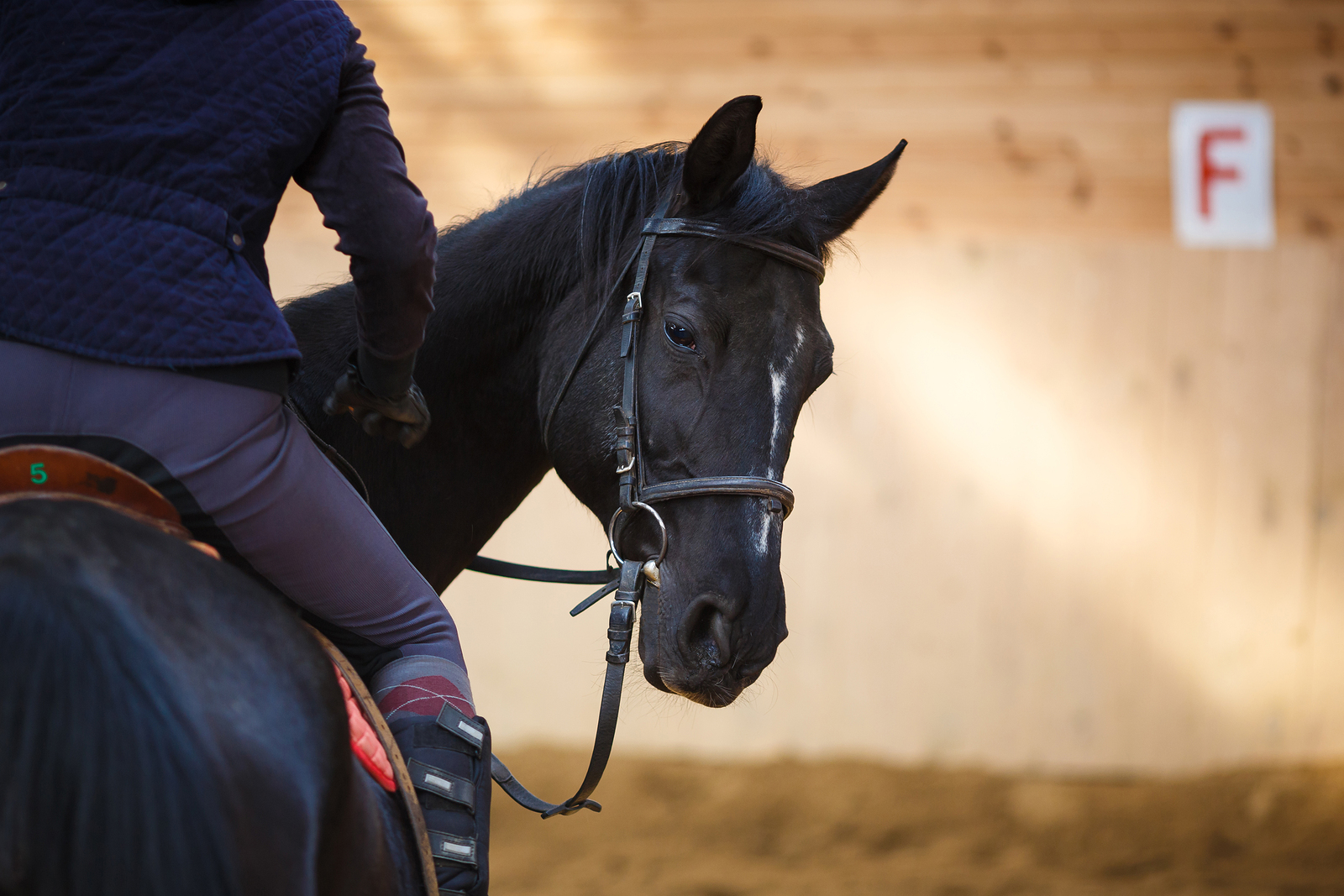 Riders interested in a TDS saddle fitting might be excited to learn that Carl Hester has been presented with the British Horse Society Queen’s Award for Equestrianism.

Carl Hester is one of Britain’s most prevalent riders and has represented the country in four Olympic games. He was the leader of the Olympic dressage team who won Gold at the London 2012 Olympics and also has a number of individual prizes under his belt, Horse and Country reports.

The award was presented to Hester by the queen on May 16th and is one of the most esteemed awards that a rider can win. The inaugural prize was awarded in 2005 and has since been given to a number of prevalent equestrians including Jane Goldsmith and the Duke of Edinburgh.

According to the board of judges, Carl was chosen for the award for dedicating his life to the sport, but also for his contribution to various community initiatives encouraging people to ride. He also continues to campaign for the welfare of horses and educates groups on how to care for their animals properly.

“Carl’s commitment is selfless, as is his generosity of spirit. He is not just concerned with his personal results but about the long-term development of the sport.” said Jason Brautigam, chief executive of British Dressage.

After winning the award, Carl told reporters: “Working with horses is my life, it’s an amazing privilege to receive this recognition for doing something I love. And to receive this award from the Queen is incredibly special.”

If you are feeling inspired by Carl’s incredible honour, make sure you get in touch with us and we can advise you on all your riding needs.