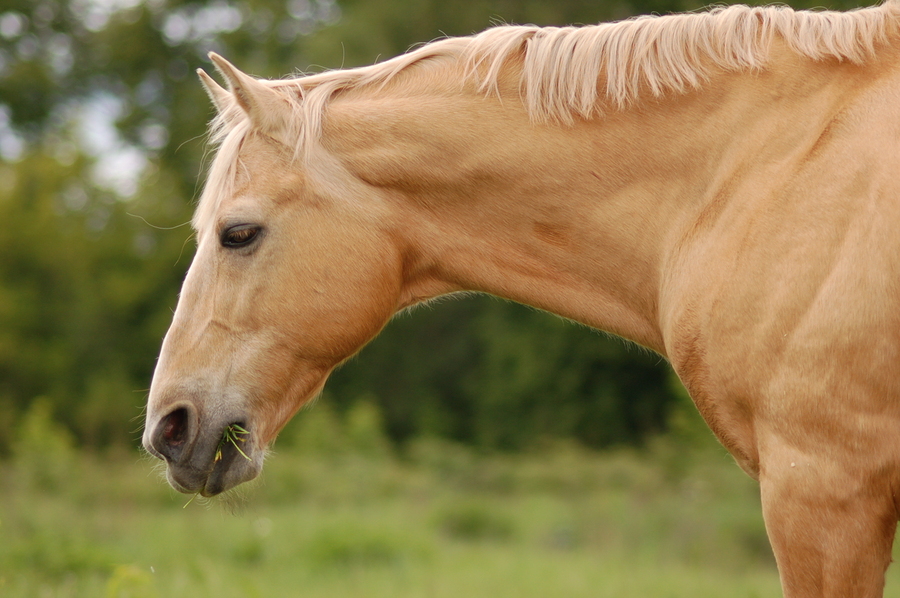 Horse lovers who are trying out their new Ideal Saddle maybe pleased to hear that Princess Anne has spoken out against the “inhumane suffering” of horses.

She has spoken out on the matter in the foreword she has written to a book by Christopher Hall called Horse Welfare: Use not Abuse. In her foreword, she outlines her opposition to the treatment of horses being sent to slaughter for meat.

Having been previously outspoken on the issue of regulation of the horse meat industry, Princess Anne has reiterated her feelings on the subject once again and even claimed the issue is getting worse, the Daily Mail reported.

“The greatest suffering continues to be in the inhumane transportation of horses across country borders to slaughterhouses, matched only by the thousands of horses, donkeys and mules working long hours in the developing world”, the 64-year-old Princess wrote.

As the president of the World Horse Welfare organisation, her opinions are viewed with much authority, especially considering her and her daughter have both ridden professionally. Her daughter Zara Phillips even appeared in the Olympic Games in 2012 as part of Team GB.

The Princess, who is the daughter of the Queen and sister of Prince Charles, has had her sentiments echoed by other people who have worked with horses. Famous jockey former top jockey A P McCoy was also invited to write a foreword for the book, where he took the opportunity to express his desire for greater welfare of horses in the racing industry as well as the food industry.