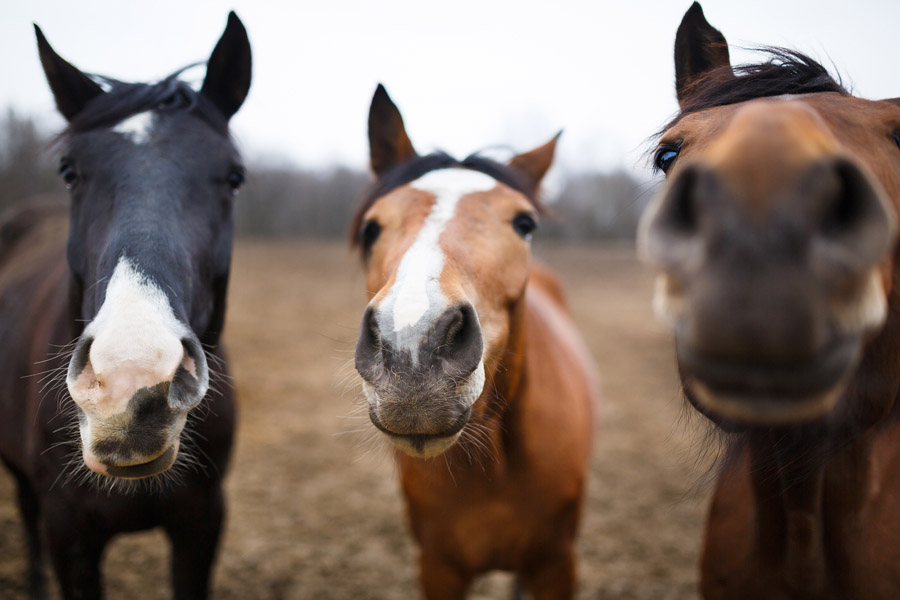 Here’s something you might not have thought about when cleaning your horse’s stable rug – their manure could soon be used to heat homes in Finland, a move that could well reduce the country’s reliance on fossil fuels.

According to news source YLE, energy group Fortum is currently developing a biofuel featuring horse manure, with tests on the fuel appearing to be positive thus far.

The country’s government is calling for horse manure to be increasingly used as an energy source, with the material soon to be banned from being disposed of at dumps.

“Four stables in Espoo and Kirkkonummi took part in a pilot programme this past spring. This summer and autumn the pilot is being expanded and the goal is to get dozens of stables involved,” Fortum’s Anssi Paalanen was quoted by the news source as saying.

This isn’t the first time that horse manure has been considered as an alternative fuel source. According to Bio Energy Advice, the manure can be compressed into briquettes or pellets, with a single horse’s daily amount of manure (coupled with bedding) totalling some 30kWh of energy –the equivalent of three litres of fuel oil.

However, previous legislation in Finland has made it impossible to utilise horse manure in this way. Because horse manure is considered waste, the EU’s waste incineration directive calls for it to be thrown into compost rather than used as a source of bioenergy.

You can read more about the use of horse manure in Finland on the Bio EnergyAdvice website. Would you heat your home using horse manure?