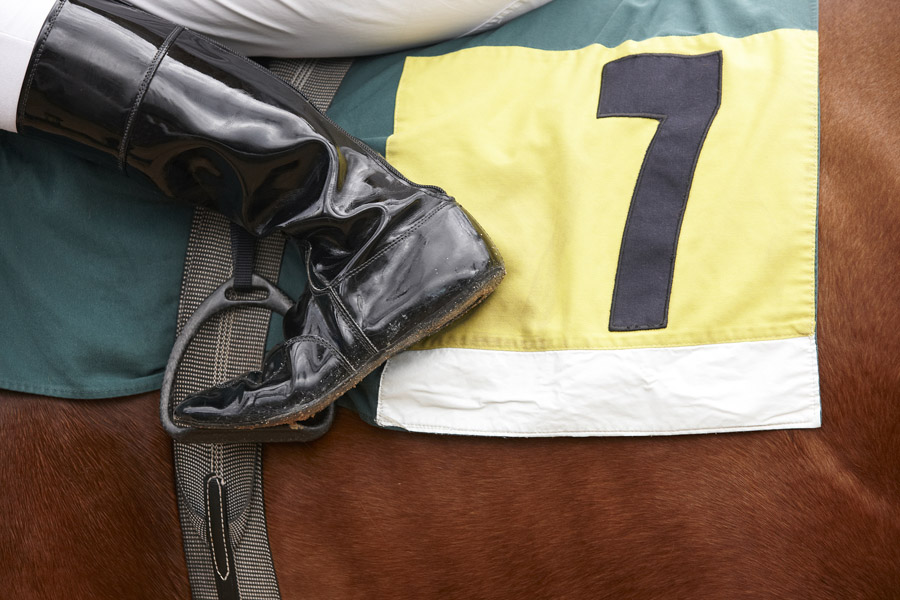 Victoria Pendleton, the two-time cycling Olympic champion and Britain’s most successful female Olympian, is looking to prove she’s ready to swap a bike saddle for an Albion saddle as she’s announced her first outing as an amateur race jockey, BBC Sport has reported.

Along with her trainer Yogi Breisner, she’s decided on a charity flat race at Newbury in around four weeks’ time to gain experience of her first race.

Pendleton announced her ambition to ride at 2016’s Cheltenham races in March this year and has spent the last four months training intensively five times a week at the Oxfordshire yard of racehorse trainer Lawney Hill.

However, it’s not all been plain sailing in Victoria’s journey to becoming a race star. “Getting initially used to and then learning to jump in a racing saddle was very different and challenging – and I’d be fibbing if I said I haven’t fallen off a few times along the way,” she said.

Victoria’s trainer described the race as a “key milestone” to the Olympian achieving her goal of competing in the Foxhunters Chase at Cheltenham next year, by way of helping to achieve her category A licence.

Issued by the British Horse Racing Association, category A and B licences for amateurs dictate in which races the riders can compete, and who they can compete against.

Category A holders may only compete in amateur races, while category B amateurs may ride against professional jockeys in National Hunt Races. Over the same course and distance as the Cheltenham Gold Cup, the Foxhunters chase is often referred to as the ‘Amateur’s Gold Cup’.