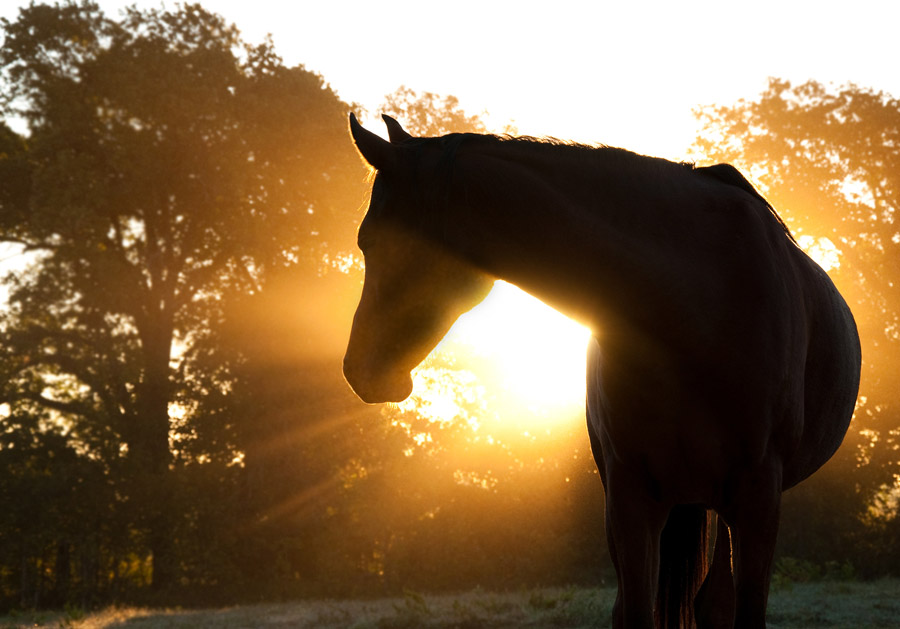 Horses in Guernsey could soon have to be microchipped so they can be easily found at all times, even if their riders don’t have their feet in their stirrups.

David Chamberlain, States vet, is now working alongside the Guernsey Society for the Prevention of Cruelty to Animals to see if these proposals are viable, the BBC reports, in an attempt to help control the number of stray horses on the island

The rules will also apply to cats living on Guernsey (apparently, there are some 14,000 felines on the island, with a human population of 62,700), while dogs staying in the region for over 30 days will have to be microchipped from April next year.

All horses in England must have an approved passport and it’s the responsibility of the owner to ensure that this is carried out. In order to obtain a passport, you will have to have your animal microchipped.

Foals must be microchipped by the vet before the animal is six months old or by December 31st in the year that it is born, whichever comes later. Having horse passports is important because they help to prevent the sale of any stolen animals and to ensure that any that have been treated with medication don’t go into any food meant for human consumption.

The same microchips that are used in dogs and cats are used for horses. Typically, the chip will be inserted into the crest on the neck, giving your animal a unique number that relates to its passport. This will help you should your horse ever go missing.